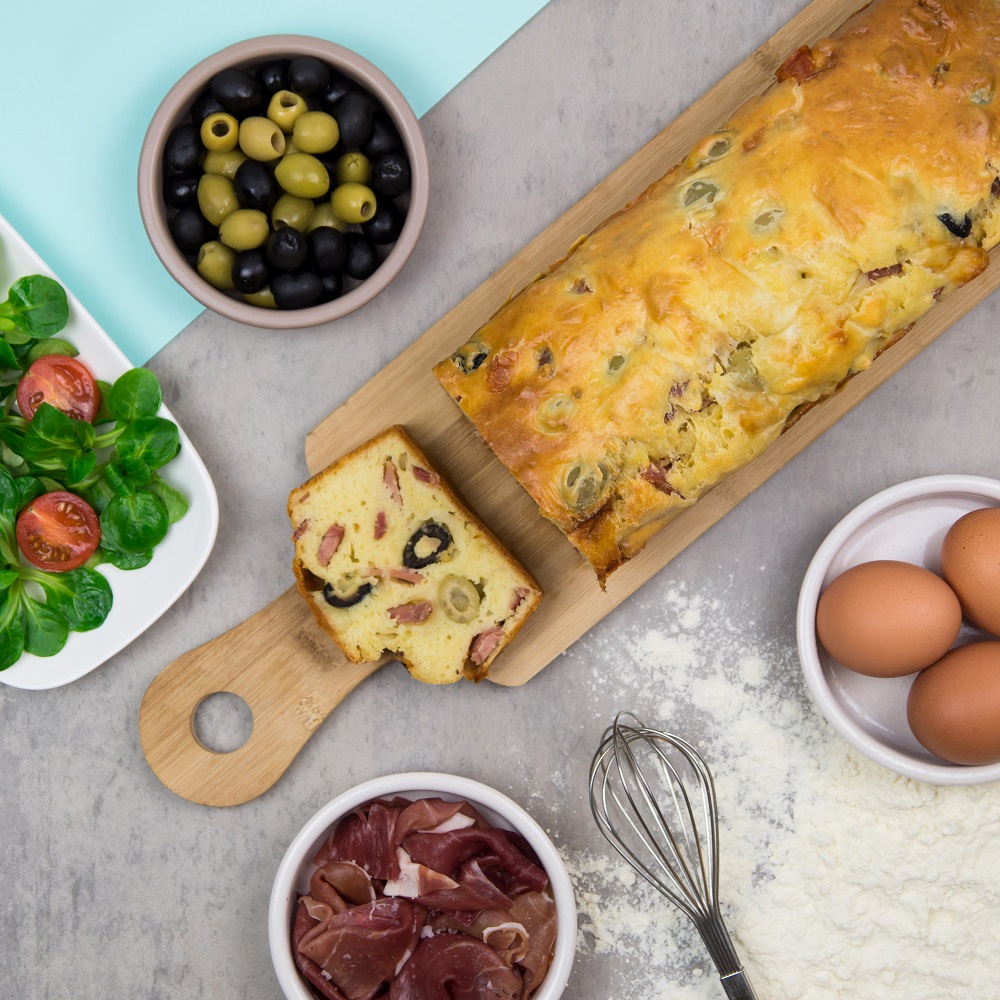 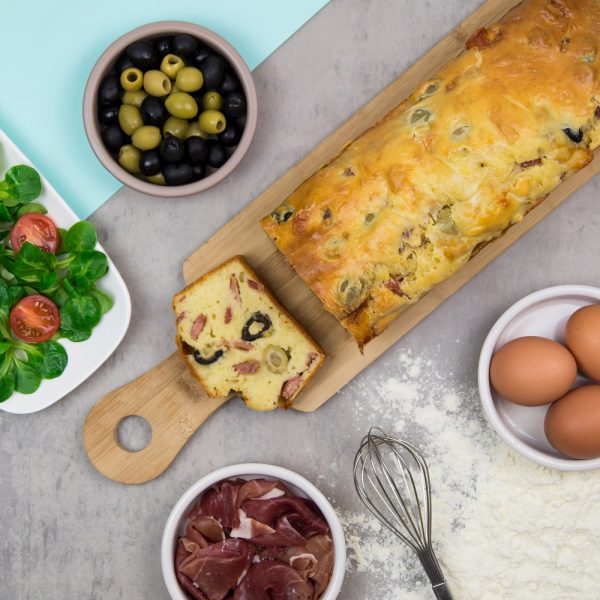 .Preparation:
Blend the yeast with 5cl warm water and let it stand for 15 minutes to activate.
Cut the Bayonne Ham very thinly into small pieces.
Put the flour into a mixing bowl, make a well in the top and tip in the oil, the salt, the yogurt and the activated yeast. Blend it with a mixer fitted with dough hooks for 10 minutes, incorporating the flour gradually. Add a little water if the dough seems too compact, although it should come away from the side to the mixing bowl easily, like a bread dough.

Leave it to rise again for a further two hours in the same conditions as before. Pre-heat the oven to 210°C (Gas mark 7) and cook the loaf for 50 minutes, until golden. Turn it out and leave it to cool on a cooling rack. 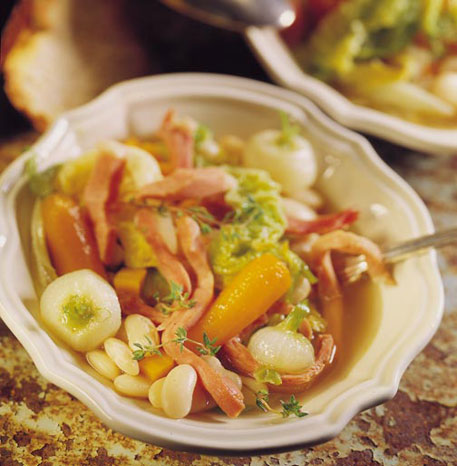 *thick Basque soup made with ham and cabbage

Preparation:
Put the Bayonne Ham shank to cook in four to six litres of water with no added salt, for one or two hours on a slow boil.
Cut the cabbage into four and blanch it separately.
If the beans are dried, soak them for a few hours.
Cut the onions into slices and brown them, ideally with a little grease from a jar of confit de porc (potted pigmeat) if available, otherwise use lard.
Peel and cut the carrots into round slices, and brown them with the onions.
Add the onions, carrots, beans and two cloves of garlic to the Bayonne Ham shank. Adjust the seasoning if necessary.Leave it to cook for a further two hours, skimming off any froth that rises to the surface.
Then add the potatoes and the blanched cabbage. Cover and leave to simmer gently for one and a half hours. Adjust the seasoning again if necessary. 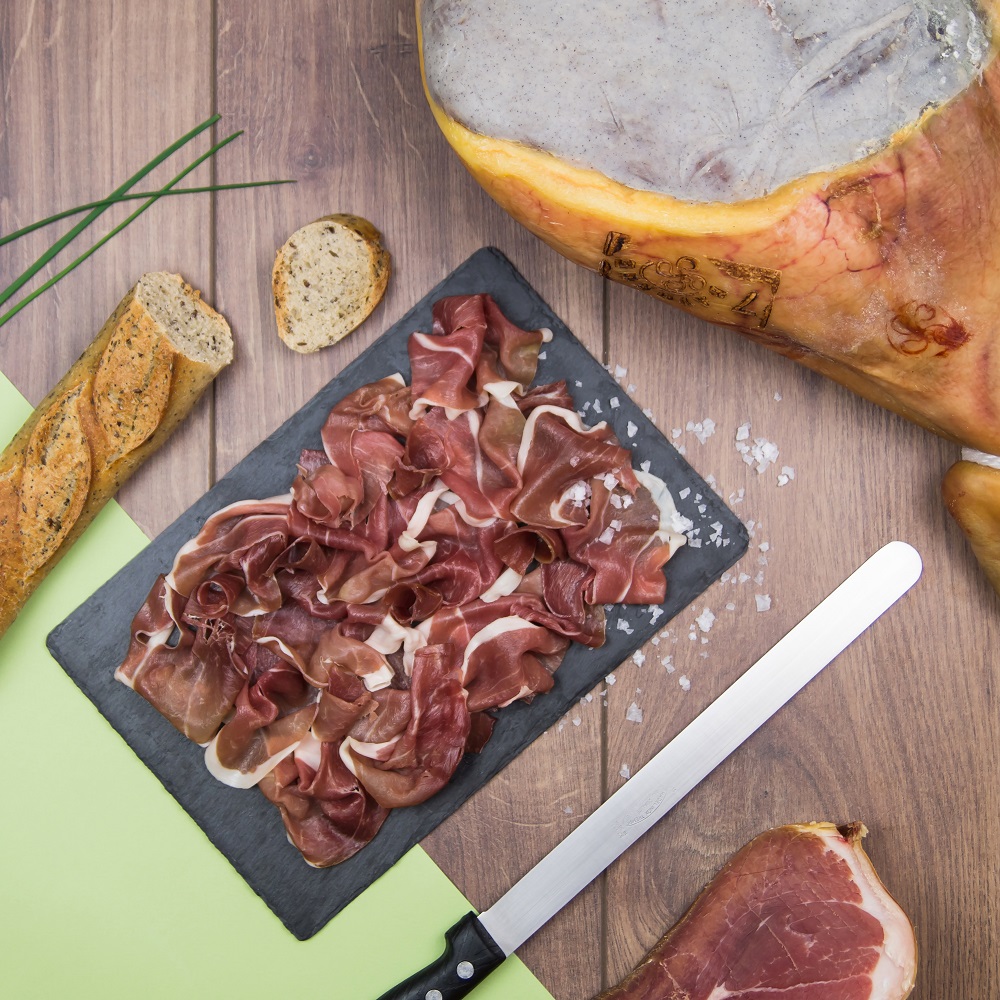 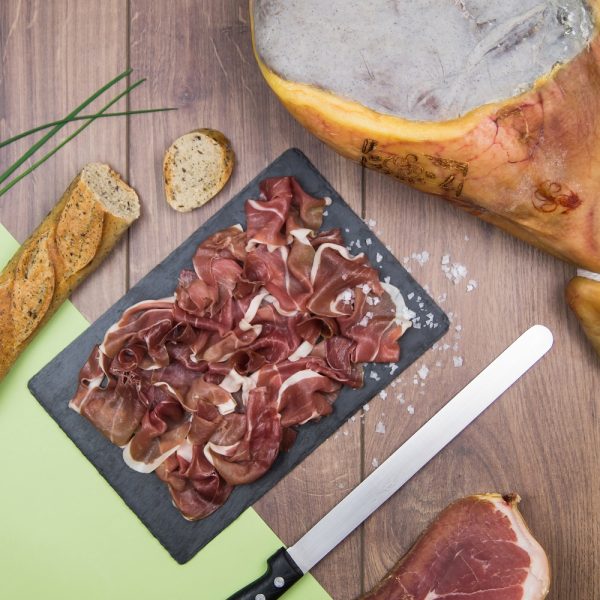 *chiffonade Bayonne Ham is sliced very finely so as to be nearly transparent and presented in crumpled curves to look like pieces of fine cloth (chiffon).

Ask your charcutier to cut a good quantity of Bayonne Ham chiffonnade. With an apéritif, it will delight your guests. A chiffonnade of Bayonne Ham is also an excellent entrée, served either on its own or with a salad, tomatoes or melon. For a more elaborate presentation, toast some bread.

Rub each slice with a clove of garlic, then with a half tomato, so as to transfer some of the tomato flesh. Drizzle lightly with oil, then sprinkle a very light pinch of Espelette pepper. To complete the dish, lay some chiffonade of Bayonne Ham on the slices and taste it that way: it is excellent and has a very fresh taste.

Method:Slice the Bayonne Ham, put it into a frying pan with a little butter and fry it gently on both sides, turning it to colour up evenly.

Lay it out on a plate and put a little white wine in the hot pan: turn up the heat and let the wine soak up the cooking juices (deglazing) as it boils, to make a delicious sauce. You can also fry some eggs in a separate frying pan. Their taste is a very good match for Bayonne Ham.

Served with steamed potatoes, fried in a little butter to brown them, this traditional peasant recipe from South West France will delight last minute guests. And as everyone knows, a good slice of Bayonne Ham is good to eat on its own, served on a simple piece of bread: a treat worthy of a king! 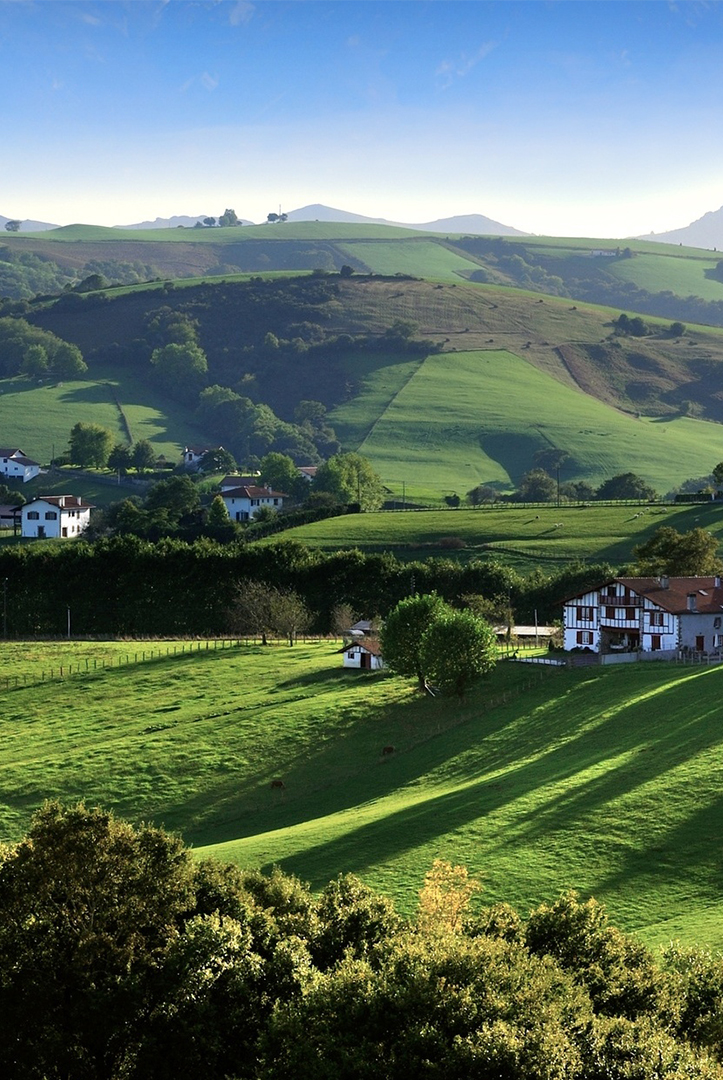 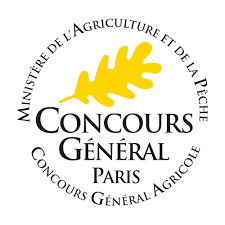 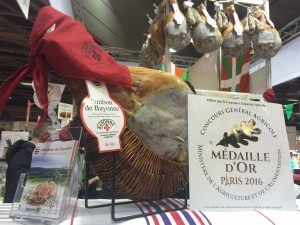 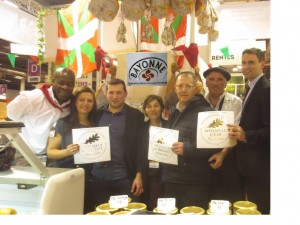 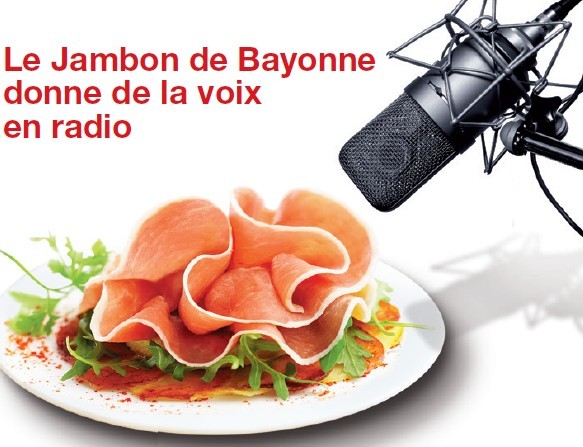 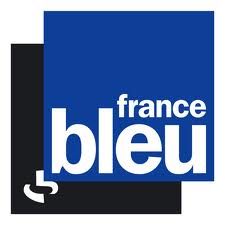 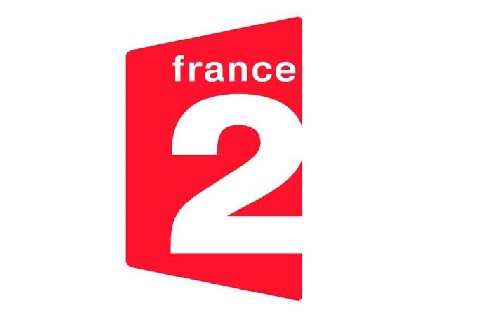 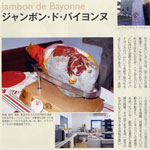