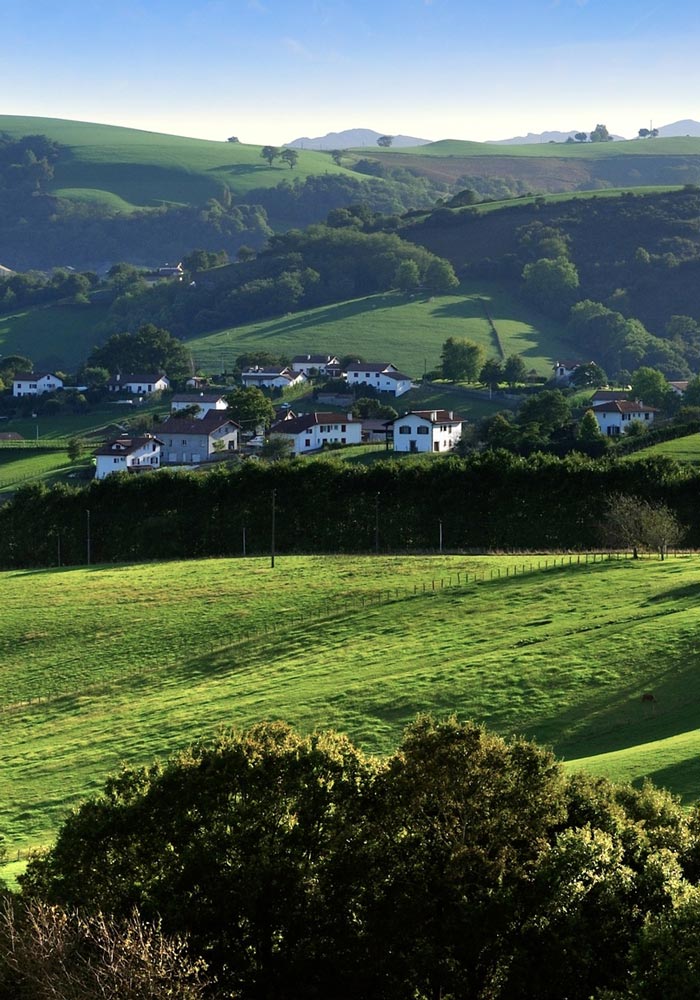 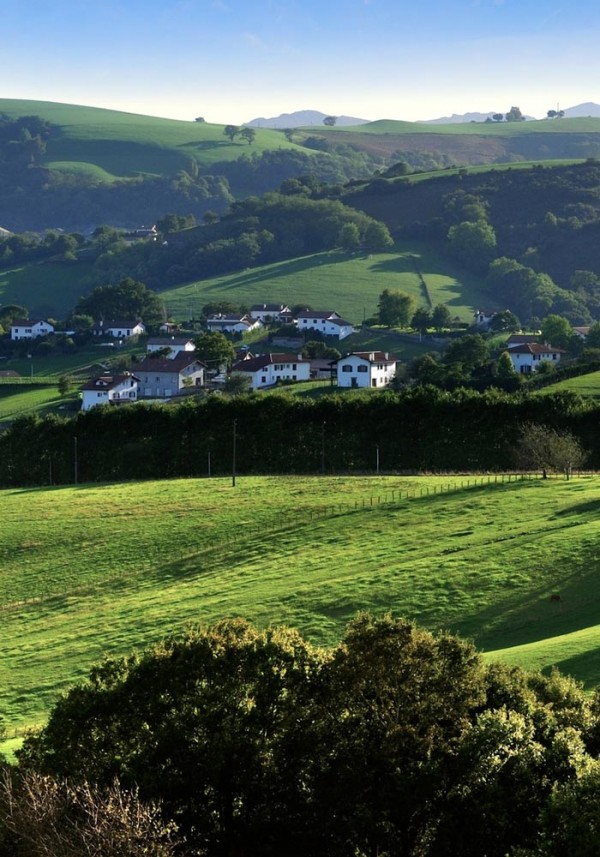 On May 9, 2013, the Southwest Pork officially obtained its Protected Geographical Indication (PGI).

Just like PGI Bayonne Ham, this European  recognition is a guarantee of origin and quality for consumers.

What is PGI Southwest Pork?

Southwest Pork is a pig:

The dual tradition of producing a heavier pig, fed with locally-produced corn-based is a particular characteristic of the southwest pork carcass.

Obtaining the PGI Southwest Pork helps to preserve this type of farming, and to differentiate this southwest pork production in the distribution.

These 2 products respect both the Label Rouge and PGI Southwest Pork specifications: 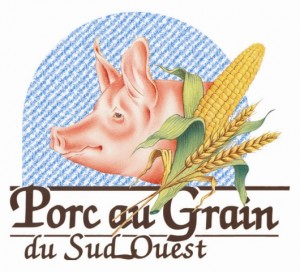 In the Southwest, pig production and the production of maize are ancestral, and the local historical heritage largely bears witness to this: literature, writings, popular imagery, artistic works, etc.

South-West pork meat is juicy and tender, with an intense taste. It has particular physico-chemical qualities:

It is the feeding of pigs based on Southwest maize that gives the meat of Southwest pork its organoleptic and nutritional qualities.

PGI The Bayonne Hams are made from southwest pigs.

Southwest pig carcasses are used in their entirety: